Why I keep writing ’bout holes in the sensor

DPReview’s review of the Fujifilm GFX 100 medium format camera shows the consequences of having dead pixels whose space is used for phase detection autofocus (PDAF) modules:

If you know what you’re looking for, you can even see them on the 3EV pushed sample. To me, this would be an argument for avoiding use of this camera – I think anybody would reasonably expect not to come across problems like this after doing a shoot with a 10k USD camera.

TechInsights have shown that there is an increasing trend in PDAF pixel adoption, at least in iPhones:

The banding is also present on GFX 50R images, just not as strongly: 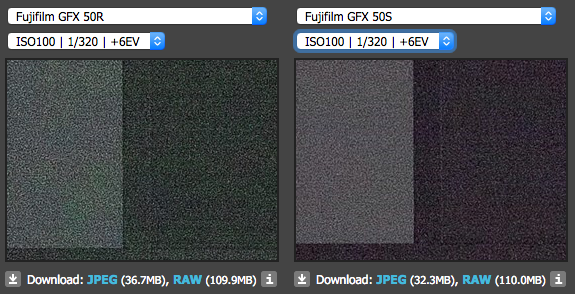 Other data mentioned in passing in the review show Nikon’s Z6 and especially Z7 to also suffer from the problem: 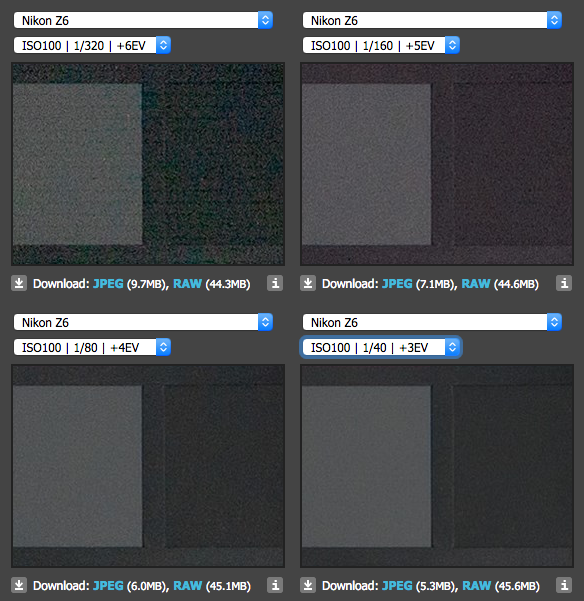 And that’s not the first time that Nikon has run into banding problems.

There’s currently a rumour going around that Sony will soon stop manufacturing sensors without this problem, potentially leaving Canon cameras as the only option for photographers that don’t want to deal with the above.

If you dislike this, you should consider making your voice heard, and making this a criterion in the next camera you buy.