The following is the list of lenses supposed to be coming out for the Canon EOS R system:

Furthermore, there may be a 24-300/4-5.6 IS L superzoom lens in development, according to a lens patent filed by Canon:

L12 is the stabilisation element. 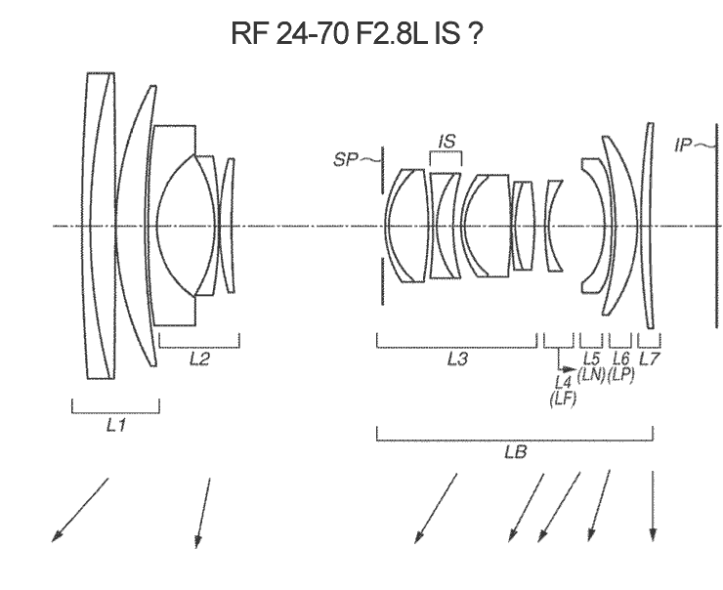 Not all rumoured lenses will necessarily ship in 2019, but overall, there are said to be 15 lenses planned for the coming 30 to 36 months, including a wide angle prime that is currently in development but may not be announced in 2019.

Since pretty much all of Canon’s lens R&D will be consumed by this, no EF lenses will be released in 2019, as confirmed by Canon Technical Support Manager Mike Burnhill in an interview from September: